How we make a difference

We will increase the awareness of food insecurity within Smith County.

Our goal is to reduce the stigma associated with food insecurity. By providing useful resources and information on our website and Facebook page, we can educate the community about hunger. We will map current food resources based on geography and hours to identify gaps. We will also be expanding the ETFB Roadshow Pop-Up program to bring in resources to areas in Smith County with the greatest need. In addition, we plan to develop a toolkit for local businesses and food pantries to better understand food insecurity.

Join our next event

We host community-wide events for each of our five workgroups. Below are the COMMUNITY AWARENESS & ADVOCACY events. You can find all SCFSC events here.

Come help us provide fresh prodce to our neighbors and help connect them to resources in our community. Sign-up to volunteer below.

Feedback and planning meeting for past and future Roadshow events.

Want to know what we've been up to with our COMMUNITY AWARENESS & ADVOCACY workgroup? Check out the short updates below to get inspired and take action. 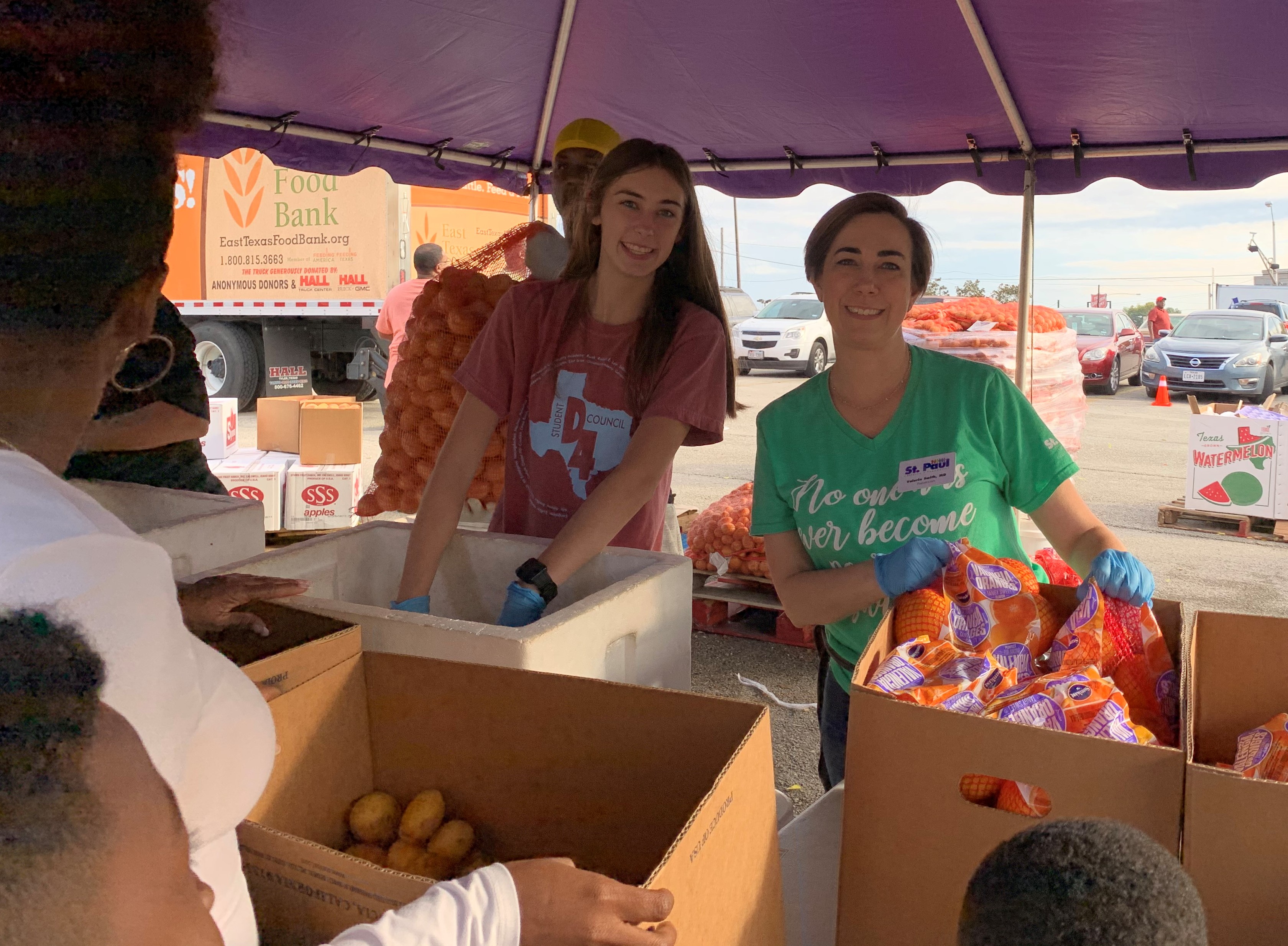 KETK shares about our October 2019 Produce Drop and Community Resource Roadshow which served more than 1100 members of our East Texas Community. 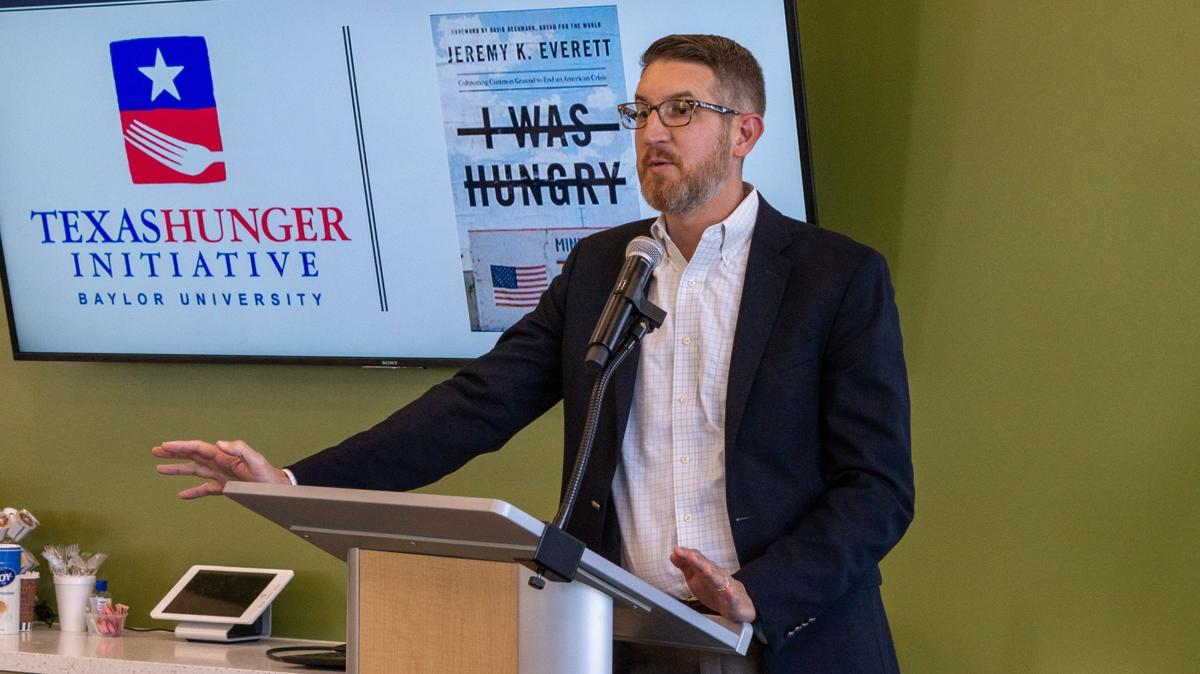 On September 16, 2019, the Smith County Food Security Council hosted Jeremy Everett, Executive Director of the Texas Hunger Initiative to challenge our community to continue the fight against hunger. 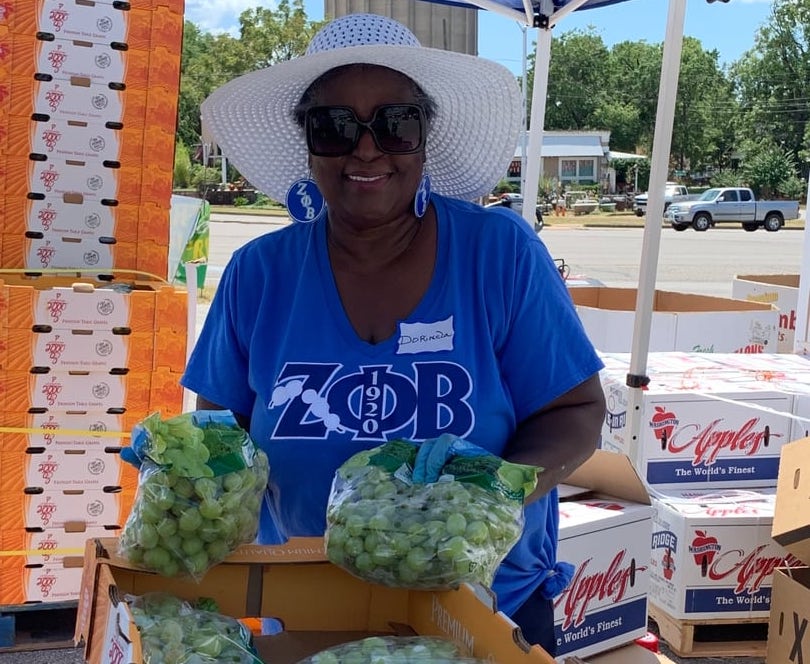 Hundreds of families came out to a new event offering free healthy produce and information about community resources. The Smith County Food Security Council and the East Texas Food Bank teamed up to put on the first “Produce Drop and Community Resource Roadshow” at New Days Community Church on Tuesday. 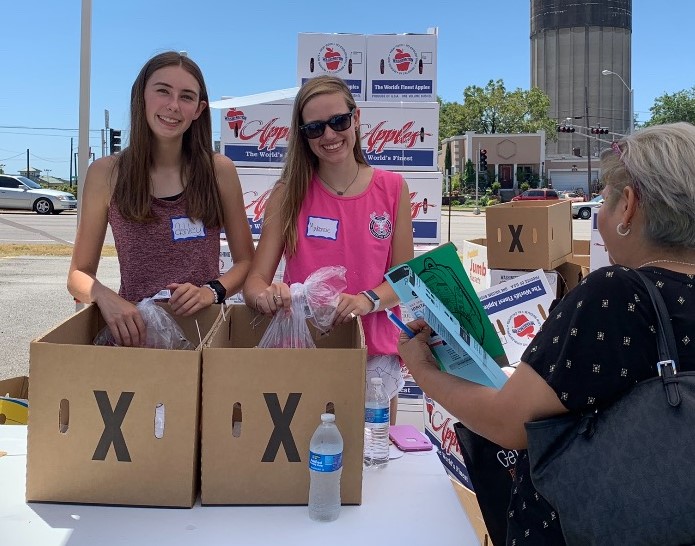 ...working together to end hunger in Smith County 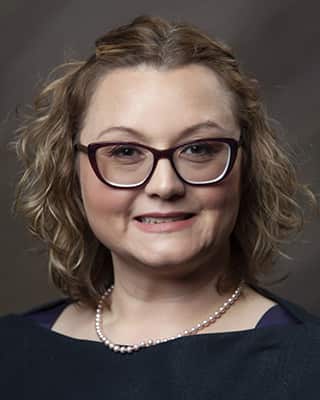 Celeste is a registered nurse, a graduate student in public health, and a passionate advocate for the poor and underserved. She is an accomplished nurse leader with over 15 years of experience managing interdisciplinary teams in home health, hospice, clinic, and long-term care settings. She currently serves as an Ambulatory Care Nurse Manager at Christus Trinity Clinic.  In addition to serving on the Smith County Food Security Council, Celeste serves on the East Texas HIV/AIDS Coalition, and the East Texas Youth Orchestra board of directors. 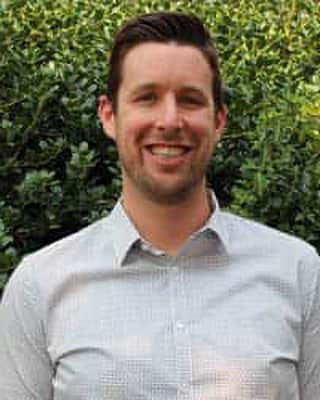 Tim joined the East Texas Food Bank in August 2012 as the Volunteer Coordinator, coming from a management position at FRESH by Brookshire’s. He has since worked in the Child Hunger Programs Department, and moved into his current role as the Programs Services Director in 2017.

From an early age Tim has been involved in missions across the globe. He has a strong desire to help people in need, and is grateful to be part of an organization that makes such a big difference in the community. Tim earned his Bachelor’s in Business Administration from The University of Texas at Tyler.

Fill out the form below and we will add you to our COMMUNITY AWARENESS & ADVOCACY workgroup list.

Thank you! Your submission has been received!
Oops! Something went wrong while submitting the form.